Energy from volcanoes: the Iceland Project 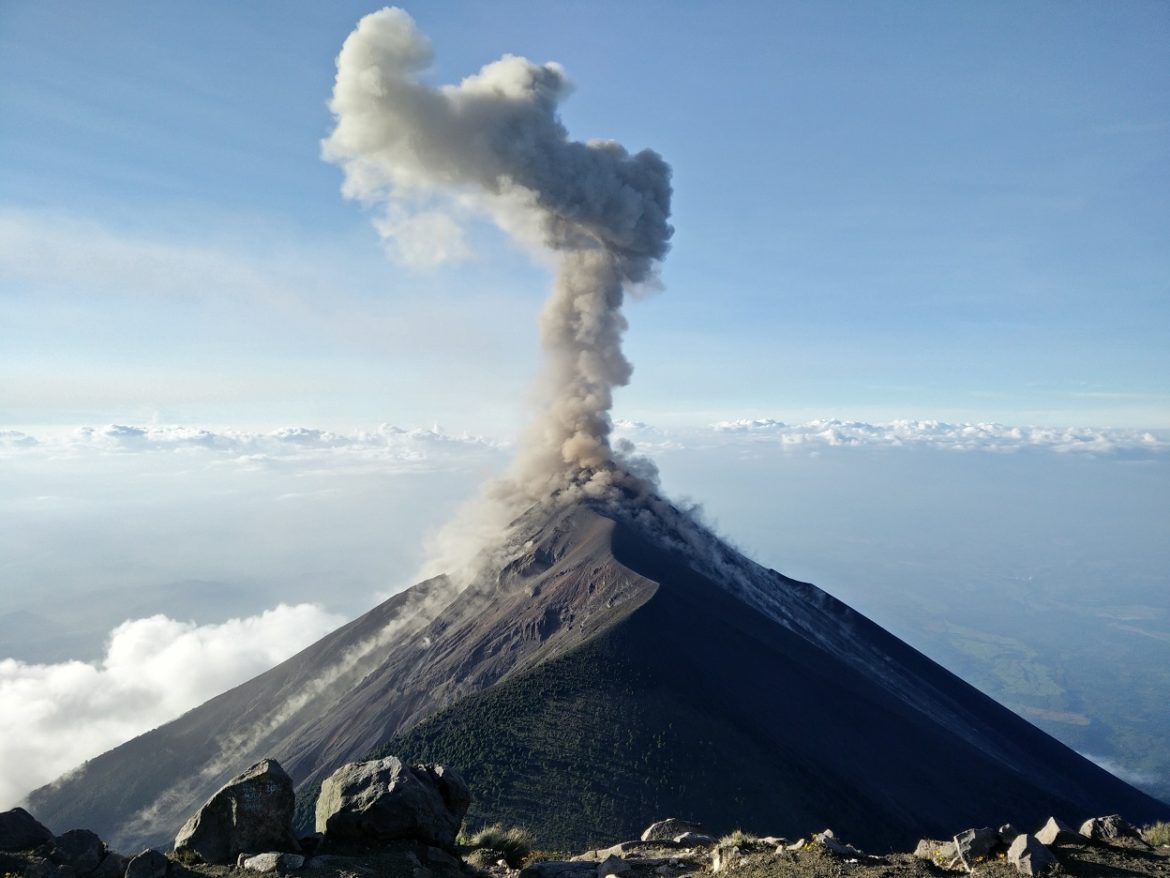 The mere thought of volcano-powered sources of energy sounds completely new. However, for a country that operates fully on renewable energy (yes, Iceland does), it is perhaps just another step forward. For the rest of us though, it is a concept that could completely redefine clean energy sources. Iceland produces 75% of its energy from hydroelectric sources and the remaining 25% from geothermal sources, pretty clean. However, the country is in the trial phase of what is known as the Iceland Deep Drilling Project, a project aimed at tapping into alternative geothermal energy sources- volcanoes-. The engineers are making use of a drill known as thor to drill to a record-breaking three miles. Once this is done, the country will have access to more than ten times the energy produced by fossil fuels. How is this possible?

Geothermal energy comes from the earth’s crust. In volcanic areas such as Iceland, the deep earth temperatures reach levels as high as 427 degrees Celsius. These areas have highly pressurized and heated liquids that when accessed produce pressurized steam jets that are then used to turn turbines which in turn produce clean electricity. The IDDP allows the country to tap into its abundant reserves of highly volcanic areas, the same that form numerous hot pools all over the country.  The project is in the experimental phase and the scientists behind it are still evaluating the viability (economic and geographic) of deep drilling. Volcano drilling, however, presents several challenges, some unique to the relative modern nature of the project.

The first challenge is that while geothermal energy is considered a clean source, it may not actually be completely clean. As one Norwegian specialist notes, once a drill like Thor starts drilling into high pressurized volcanoes, it starts to release carbon dioxide and sulfur into the atmosphere. Since fossil fuels are often heavily criticized for the CO2 emissions they cause, it seems cleaner sources of energy are also culprits. However, since the project is still in a trial phase, we could all hope that the scientists will come up with solutions to this rather innovative source of energy.

For a country sitting on highly volcanic areas, it is definitely a step in the right direction towards reducing the overall carbon footprint. According to a research from the University of Iceland, the country does not adhere to the Paris Climate Agreement due to the emissions caused by the use of geothermal energy. However, compared to the heavy use of fossil fuels by other countries, Iceland is definitely among the countries leading the global warming fight. Once the two-year experimental period for the project is over, the world will know how feasible the earth’s volcanoes are in powering the day to day energy needs. Iceland will also have pioneered this tech.

We can only hope the project succeeds and then we will have perhaps started winning the war against global warming. For those who came up with the idea, hats off. Naming it thor, well, what do we say?