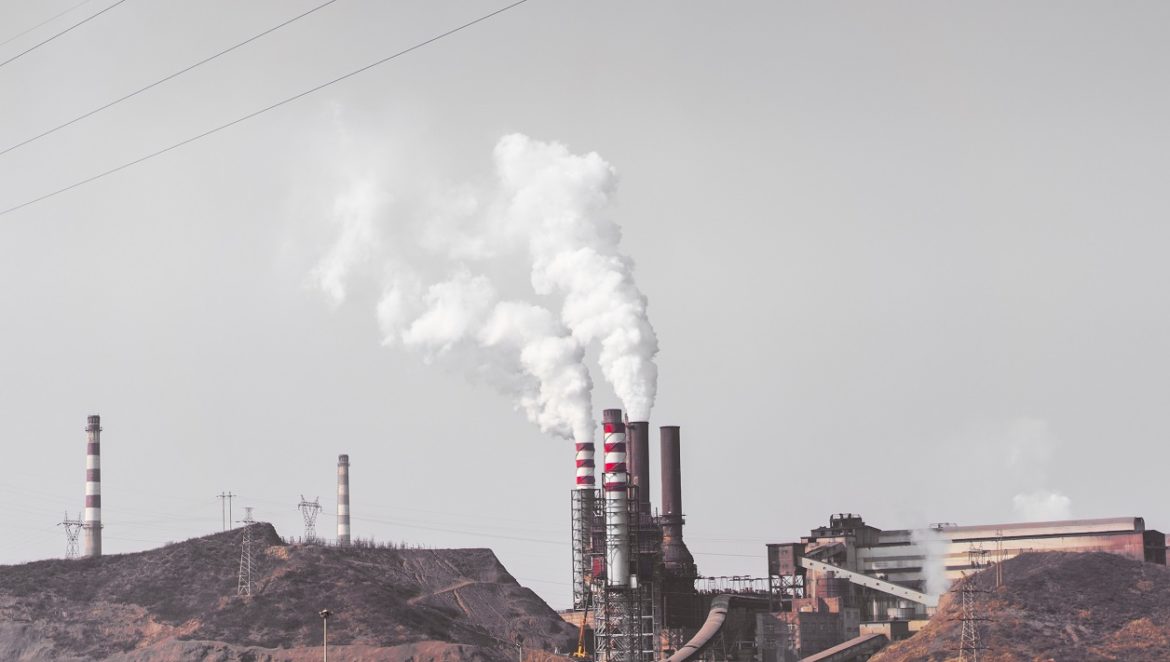 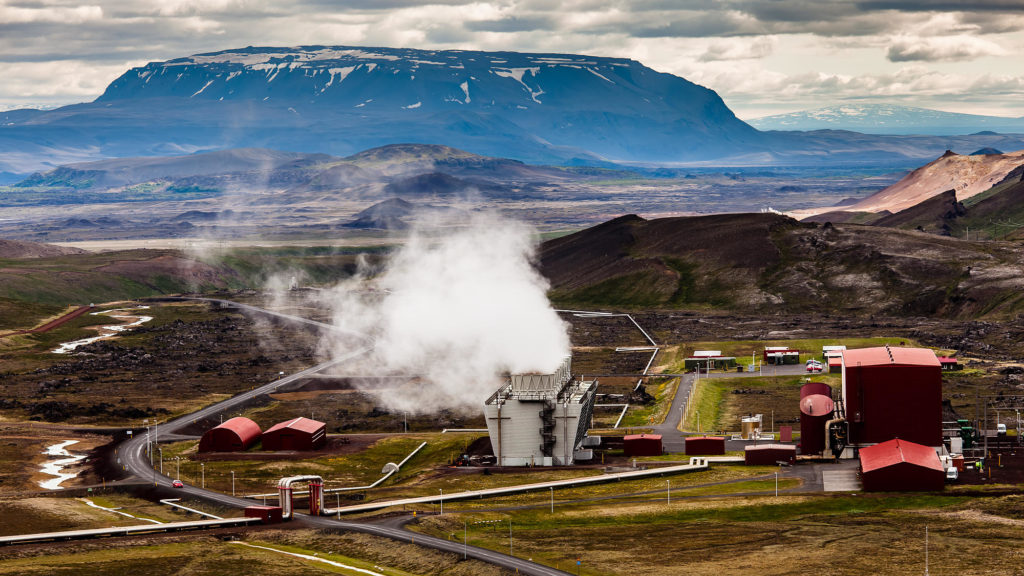 This is a 60 megawatt geothermal power station near the Krafla volcano and the Mývatn Lake. It is the largest geothermal power-plant in Iceland with 33 boreholes. The plant has the capacity to produce about 500 Gigawatt Hours of electricity annually. Construction for the plant began in 1974 and was completed in 1977. Volcanic activity interrupted the construction of the plant in 1974. A second turbine was installed in 1996 and enabled the plant to achieve its full production capacity. The plant is operated by the National Power Company although it previously belonged and was run by the government. 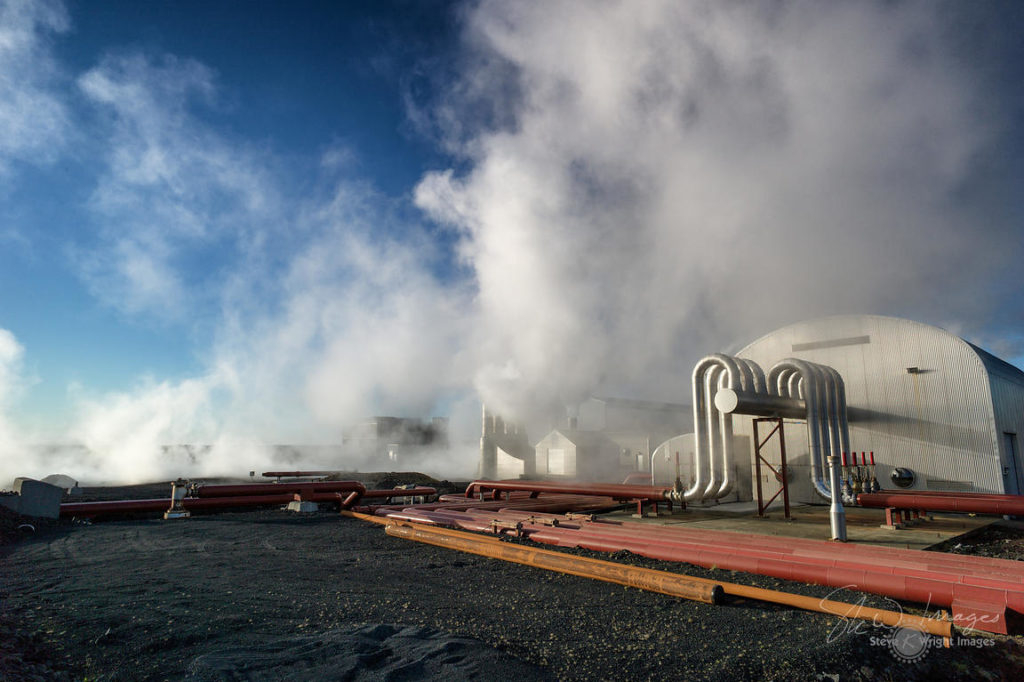 Svartsengi translates to black meadow. It is a geothermal plant located in Svartsengi field approximately 44 kilometers from the capital Reykjavik. The plant has 5 shallow wells and 8 steam wells all in about 150 hectares of land. The plant was built in the year 1976 and was the world’s first geothermal plant for electric power. The station provides heated water for the local district with a population of about 21,000 households. The station also produces flow for the most popular hot water pool, Blue Lagoon in addition to renewable methanol. The plant has a nameplate capacity of 74 megawatts.

Located in Reykjanes on the southwestern end of the country, the station produces 100Mwe from two turbines. These make use of steam and brine at very high temperatures (about 300 degrees Celsius). The plant makes use of 12 boreholes each measuring 2.7 kil0ometers deep. It is also among the newer plant having been commissioned in the year 2006. The plant is owned by HS Orka. 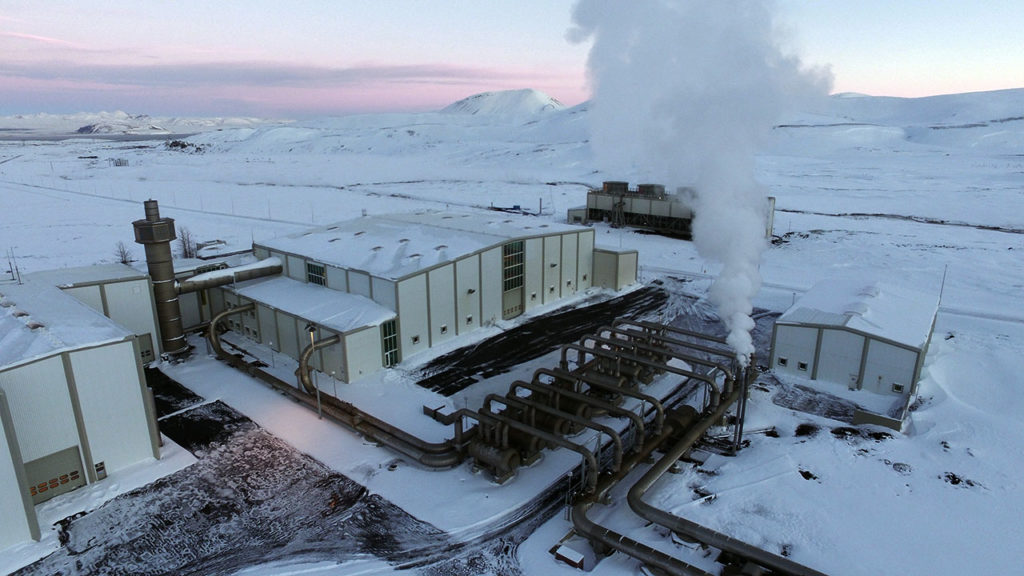 This is the country’s second largest geothermal station. The plant is located in Southwest Iceland near the Hengill volcano. It is owned by ON Power. The plant was commissioned in the year 1990 and has a nameplate capacity of 120 Mwe, a thermal capacity of 300 MWt and a CHP heating capacity of 150 MWt. The plant makes use of 21 currently operational well each with a maximum depth of 2 kilometers. 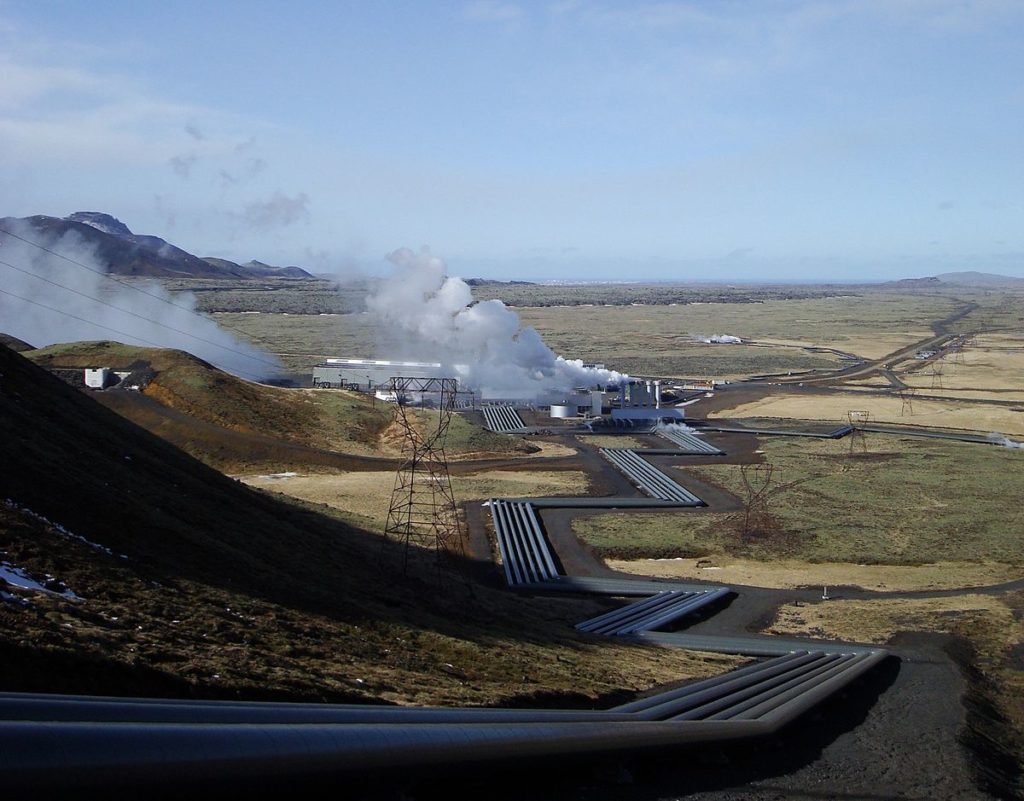 This is the country’s third-largest plant with a nameplate capacity of 303 MW, a CHP heating capacity of 133 MWt. The plant makes use of 50 currently operational well each with a maximum depth of 2.2 kilometers. The plant is owned by ON Power. Visitors to the plant are provided with educational presentations regarding the use of sustainable energy. The plant has however led to air pollution by releasing sulfur dioxide. The effects of this can be felt as far as the nearby capital.