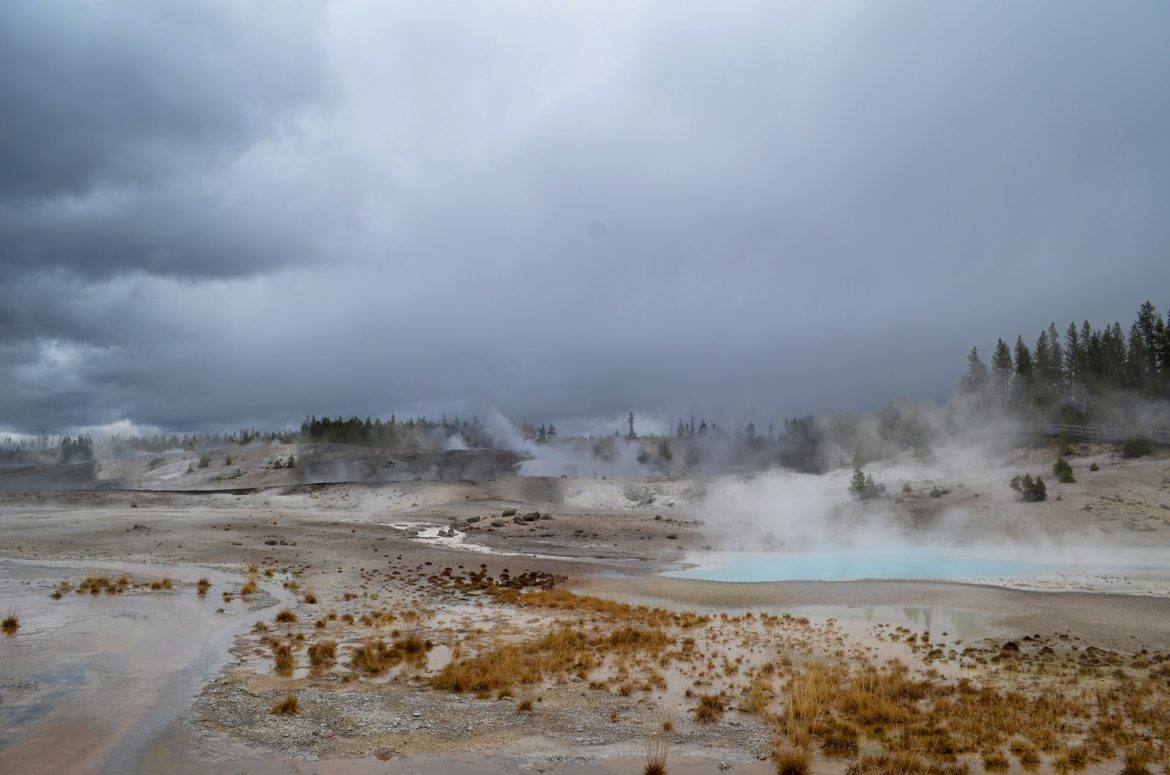 Iceland is known for its amazing hot water pools, springs and volcanoes. We take a look at the country’s most active hot spring areas, their locations and recent activities if any. These underground activities play a huge role is sustaining the country’s economy in terms of power production and tourist activities. Here are the top ten areas.

Grímsvötn loosely translates to waters. This is a volcano located on Iceland’s south east side. The volcano has the highest frequency for eruption among all of Iceland’s volcanoes. Top among those eruptions was the Laki eruption of 1784 that had a huge impact on the area’s climate. In the tear 2011, an eruption took place causing plumes as high as 7 miles. This caused earthquakes and the cancellation of more than 800 flights in Iceland and surrounding countries.

The name means Torfi’s glacier. This is a stratified volcano located south of the Porisvatn Lake. The volcano last had an eruption in the 15th century and currently has the largest area with extrusive rocks in the entire Iceland. The volcano’s earlier eruptions left a layer of tephra throughout the country that has turned out to be very useful in fossil and archaeological dating.

Located in Iceland’s south west end, the Hengill volcano occupies a 100 km2 area. Hengill is till now an active volcano and heats several hot springs although the last eruption took place more than 2,000 years ago. The Hengill volcano is an important power source for the country and is tapped at the Nesjavellir power station. The volcano is also at the heart of many Icelandic Folk-tales. It is also very well-suited for hiking due to its large number of hot springs.

Kverkfjöll is a mountain range on the North east side of Iceland. The ranges last erupted around the 1720s and caused huge glacier runs. The area under the range is restricted to people due to the risk of possible collapse inside the glacier caves.

This is a general geothermal area located in the Reykjanes peninsula. The area has several geothermal fields such as the one at Seltun. This has caused the formation of geothermal features such as hot springs and mud pots. The site helped in the formulation of a hypothesis regarding the formation of sulphuric acid (naturally). The area also contains several craters that are created by overheated underground water. These are known as Maars.

Eldvorp is a 10 kilometer crater row northwest of Grindavik. The row is formed by several craters that have extensive thermal activity. Inside the crater row, high pressure stream escapes in vents. This steam was used by local women in early times to bake bread. The trail from Eldvorp to Grindavik became known as the Bread-trail.

Krafla is a 10 kilometer caldera that contains a 90 kilometer fissure. The caldera has about 29 eruptions known to mankind. Krafla is home to one of two viti craters in the country. Viti means hell in Iceland –thought you should know-. In the period around 1726, fissure vents within the crater opened up and caused what is known in present day as the Mývatn fires.

Hagongur is actually the name of two similar mountains, the northern and southern Hagongur Mountains. The prevailing geological structure is Ryolite. This makes the mountains cone shaped and steep. The Hagongur Mountains are quite conspicuous and stand about four kilometers from each other.

A statement from the tourist site describes Reykjanes as “The area is a veritable hotbed for recreational activities. The dramatic, rugged landscape features volcanic craters, caves, lava fields, geothermal waters and hot springs”. The Reykjanes peninsula is a spectacular geothermal wonder and contains active features that still meet the energy needs of surrounding areas.

This is an active volcano near Husavik. It is very similar to the Krafla area and is lined with craters, lava fields boiling pools and table top mountains