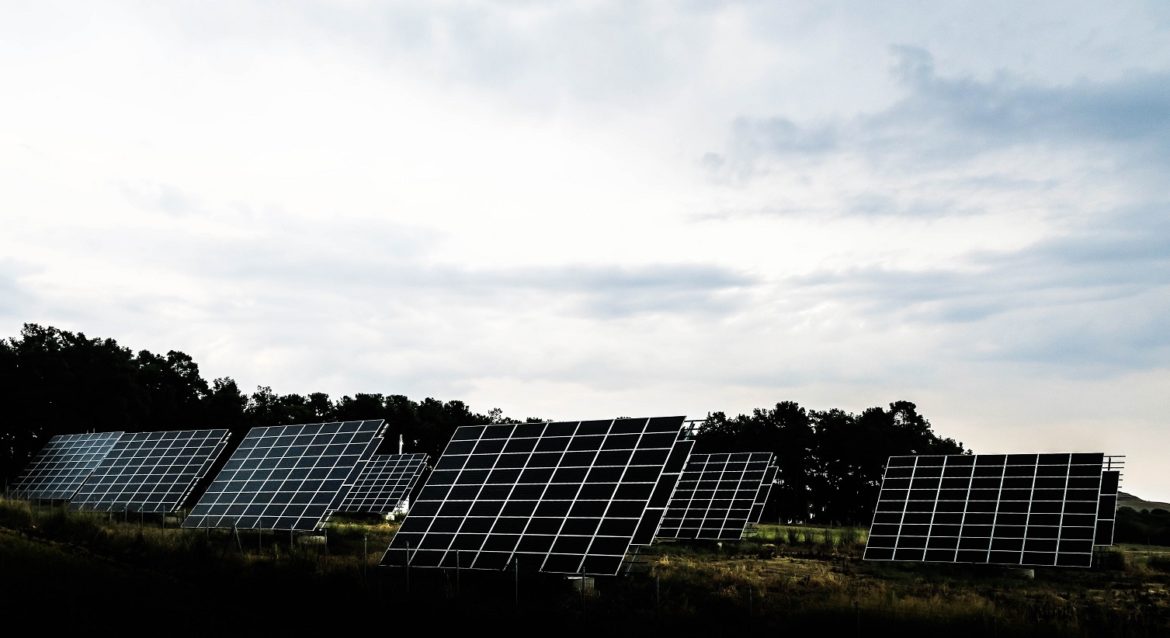 Occurrences caused by global warming have provided valuable lessons to countries, corporations and individuals in regards to the use of energy and in particular the sources of energy and emissions associated with each. We have basically been busy messing up our world and now there seems to be deliberate efforts to right our wrongs. As part of this, individuals and groups of people, in some instances even entire countries have come up with initiatives supporting the use of clean energy. Iceland for example fully runs on clean renewable energy. There are several clean energy solutions but three are perhaps the most distinct; Wind, solar and geothermal energy. We look at each of these, the pros and cons and a brief evaluation of which system could work best for you.

This energy comes from light and heat that reaches earth’s surface from the sun. Fun fact, the amount of solar energy that the earth receives in one hour far exceeds its total energy demand for a whole year. It is no wonder then that solar powered projects are being rapidly developed all over the world. The main way of harnessing solar energy is through use of photovoltaic cells that irradiate the sun rays on silicon semi-conductors. These, in turn, produce electricity that can be used for a wide range of activities. The second means of harnessing the sun’s energy is through the conversion of thermal energy into one that is easy to use. This is widely applied in water heating systems all over the world. Solar-thermal systems happen to be superior to the conventional solar cells. The benefits of solar energy probably far outweigh those of wind and geothermal energy especially for individual consumption. Some of these include lack of moving parts, less susceptible to wing and lightning damage, less conspicuous, cheaper maintenance and better reliability. The cons are that it requires many solar cells for those with very high energy needs.

Wind is an inexhaustible resource that comes from the movement of air as a result of temperature differences. In theory, the wind produced by a wind turbine is usually the cube of the wind speed. This means that for a wind speed x, the power will be x3. Just like the sun, wind can power the earth’s energy needs for over a year by blowing for just a single day. In fact, the energy produced is approximately four times what the entire planet requires annually. Wind energy has various pros and cons. As compared to solar energy, wind has cons such as; requiring open spaces free from buildings and trees, expensive to maintain, wear and tear from moving parts, highly conspicuous and the unpredictability of energy output. However, since the wind is inexhaustible, it is still among the best renewable energy sources.

Geothermal energy comes from water trapped deep in the earth’s crust. The water becomes highly pressurized and heated and once accessed, the water-layer gives off steam that is used to move turbines for the production of clean electricity. Geothermal energy has been in use since ancient times especially for heating purposes such as bathing, hot springs and pools, floor heating and other uses. Geothermal energy is harnessed in two ways, the first involves the use of steam to turn turbines, the second, albeit rare involves binary power generation where the thermal energy in heated water is transferred to a medium that boils to generate power.